The NSREAA and the Appraisal Institute of Canada were pleased to recognize and congratulate the following recently designated members at our AGM in March. 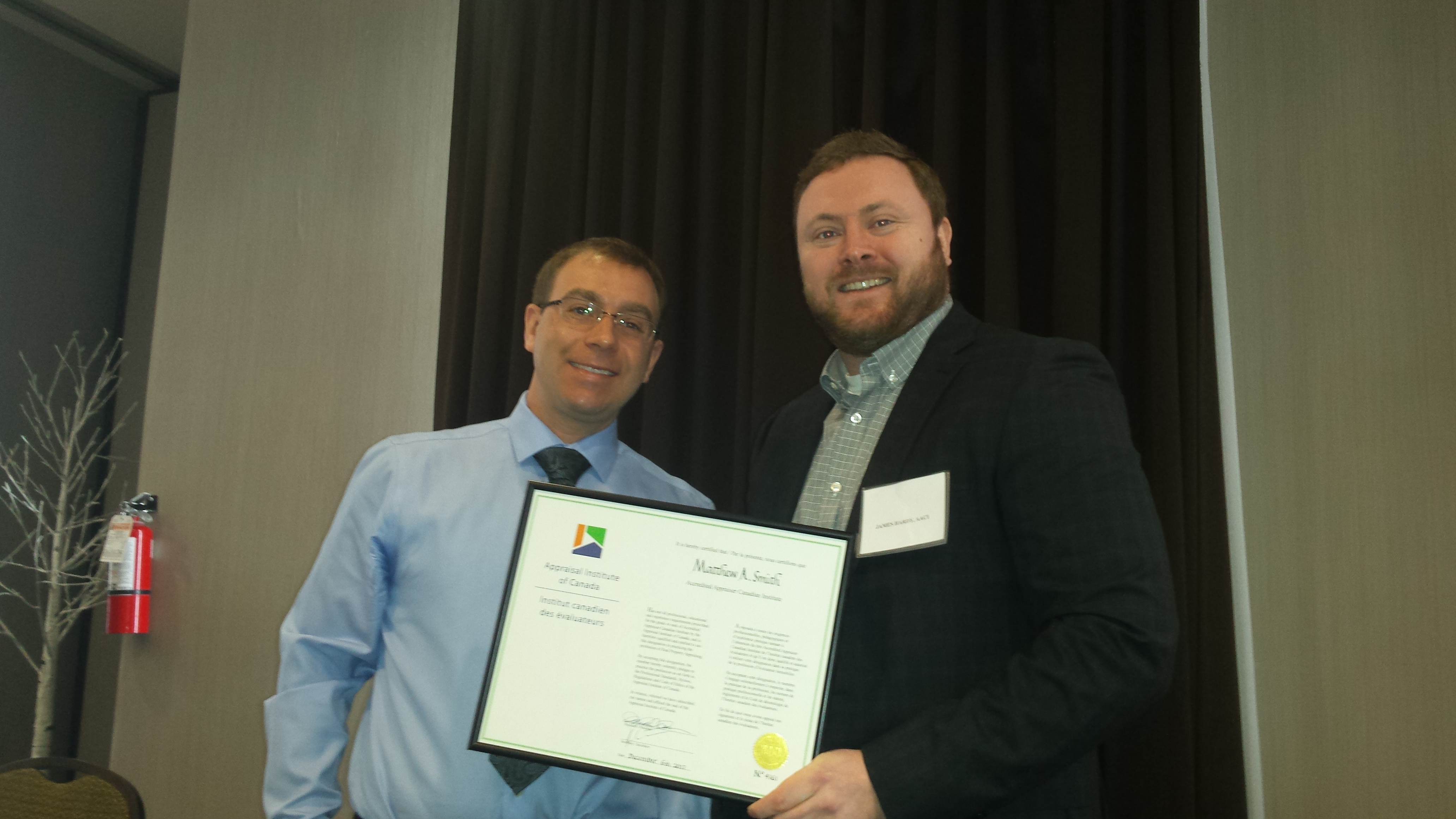